The project addressed the right to the city through the reduction of con icts derived from an insecure land tenure and through the improvement of the network of public spaces in informal neighbourhoods. These two perspectives converged into the elaboration of urban planning plans in the informal neigh- bourhoods that allowed the use of the land’s regularization with the obtaining of the DUAT title (right of Use and Use of the land, equivalent to land title) and in parallel the improvement of the spaces.

It has been developed as a 3-years project, a pilot phase in 2016 followed by execution stages in 2017 (partly with funding from Selavip), and 2018.
The new division of the plots de ned in the plans has been carried through 2 mechanisms : rst the placement of concrete frames in the new corners of the plots and second the expansion of the streets through the demolition and reconstruction of the walls that delimit the public space. The families have participated in the design of streets improvement. Some of them have given part of their plots for the improvement of the streets. 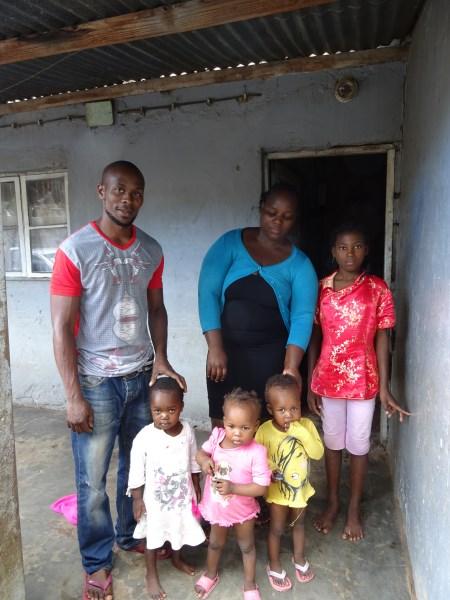 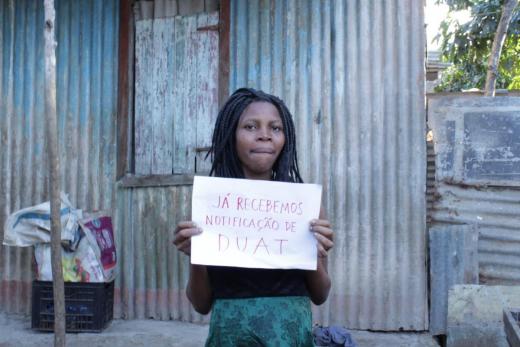 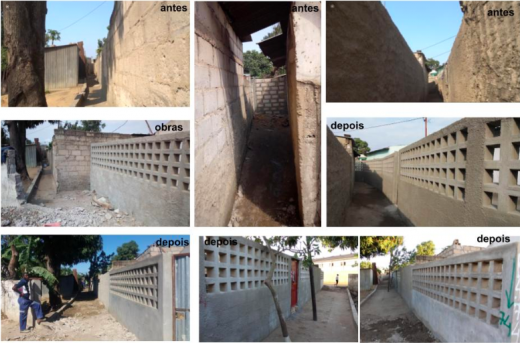