1. Informing local traditional and administrative officers.
Official letters of introduction of the project and a summary of the project were taken and presented
to Mankon Traditional Council, Senior Divisional Officer (SDO) of Mezam Division representing the Government of Cameroon in the Region, the Mayor of Bamenda II Council where the project is located, and a Regional Delegation of Energy and Water. All these institutions welcomed the project’s team and promised to give the needed support for the project.

3. Demarcation, fencing of catchment area.
The community members engaged in three days transect walk to demarcate the catchment area. This has been followed by fencing using poles and barbed wires.

4. Establish a community tree nursery.
The NGO has established a 5m-by-5m tree nursery a capacity of 1500 seedlings of indigenous water friendly tree species and fruits near the catchment area. The women and youths have been at the centre of this activity.
5. Constructing a retaining wall with an inbuilt natural sand and stones filter.

A retaining wall was constructed by the sides of the existing chamber. The existing chamber was refurbished and a Phyto coagulant-slow sand filter installed to ensure water flow for the community while the construction work progressed.

The NGO has experienced some events that have delayed the execution of our project.
First of all, the project is found in a conflict zone. During this period there has been an escalation of violence between separatist forces and forces loyal to the government of Cameroon government. Secondly, the progress has been slowed due to COVID-19 restrictions caused by the intermittent rise and fall of cases in the region and the Cameroon in general. 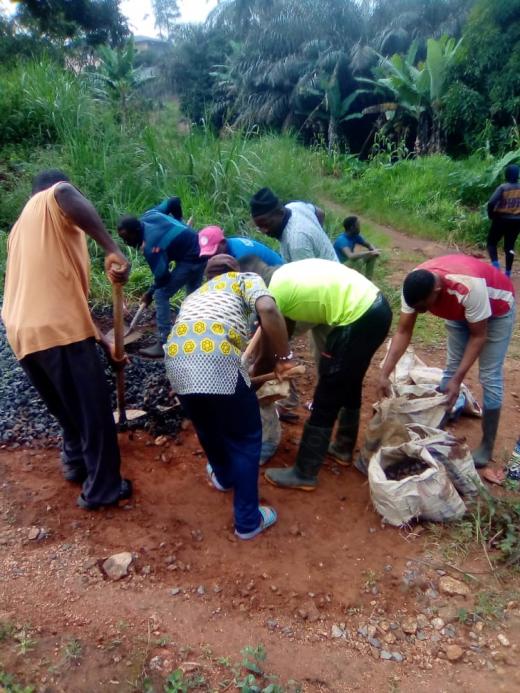 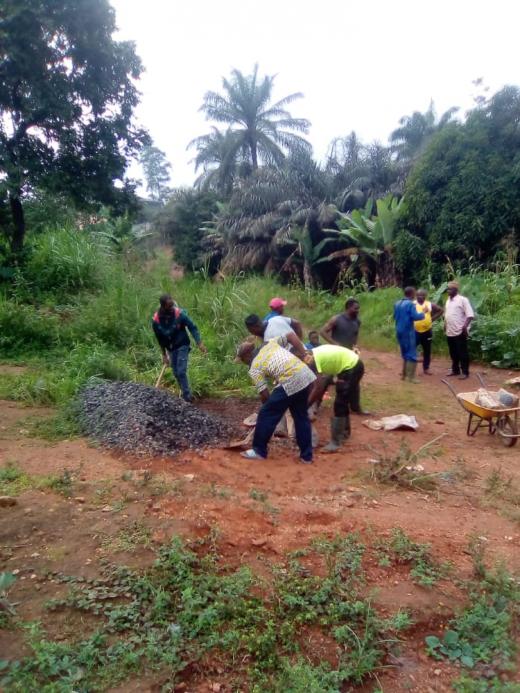 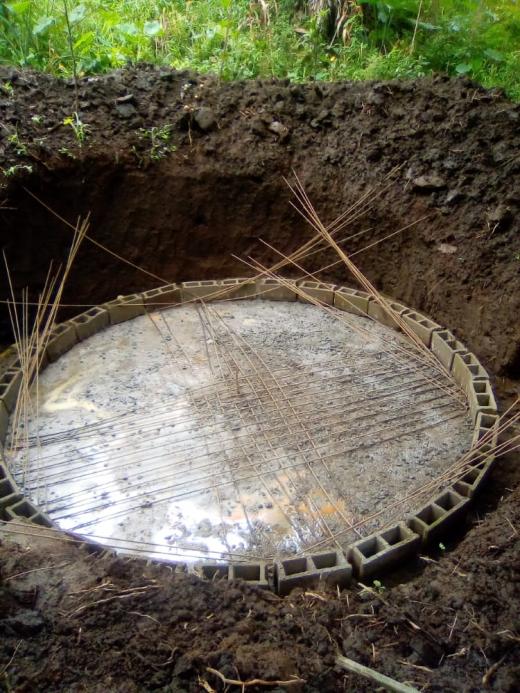