Home for the homeless of 45 poorest dalit families

45 rural dalit families located in the Usilampatty region (Madura district) were identi- ed for this new housing project. The proposed housing sites were located in levelled lands. Project Monitoring Committee were formed among the project bene ciaries with speci c roles and responsibilities. The proposed housing unit that has been constructed is 15,4 square meters. The masons have employed an indigenous tech- nique of brick laying using locally availed hollow block bricks, sand, and cement will be mixed with river sand as traditionally using in that region. Some issues faced by the NGO during the project’s implementation were the scarcity of water, cement and sand due to new government’s policy. 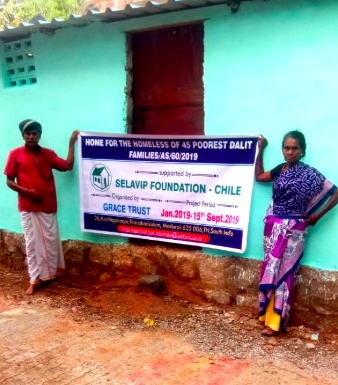 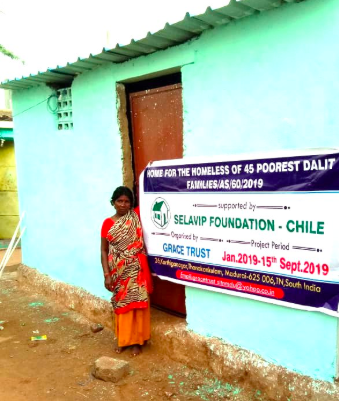 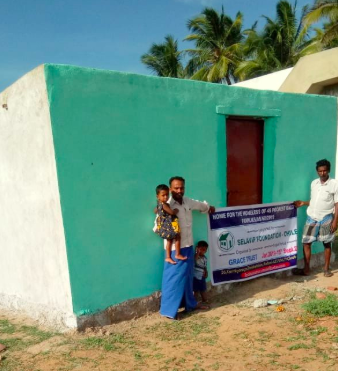 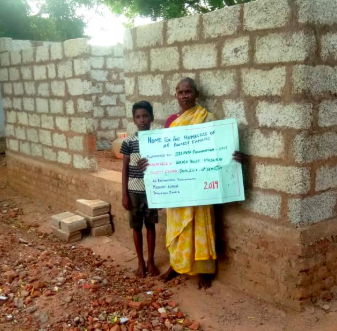