The 35 new dwellings (approx. 30 square meters, made of wood and BG 32 sheets for the roof ) have been built in favour of households whose children have been victims of serious human rights violations through rape and mass sexual violence perpetra- ted against girls and children in Kavumu commune (South-Kivu) between 2013 and 2016. Most of the families, who bene tted of the project, belonged to the Parents Pleurons Ensemble association. One of the issues faced during the development of the project was the variation of the price of the wood boards (di erence between what was budgeted and what was actually paid). 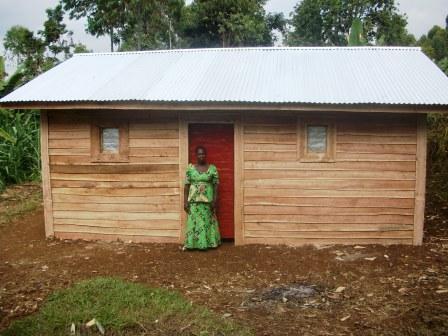 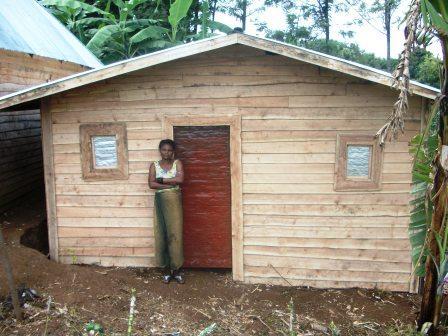 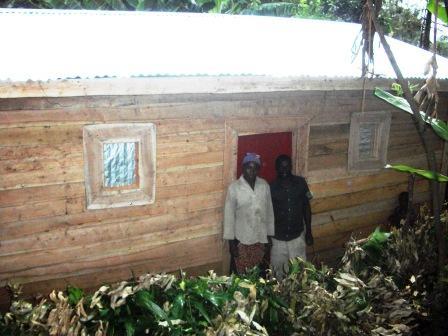 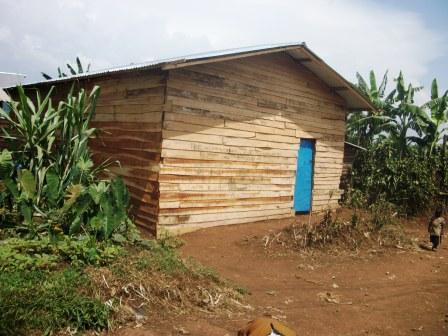