With great sadness and hope, we want to inform you the death of the founder of SELAVIP, Father Josse van der Rest SJ

With great sadness and hope, we want to inform you the death of the founder of SELAVIP, Father Josse van der Rest SJ, who left to meet God today, Friday July 24 at 96 years of age in Santiago, Chile.

Father Josse van der Rest SJ did not leave anyone indifferent. He stood out for his moral stature, for his frank speech and his sometimes revolutionary ideas. He always fought for the right to land and decent housing for all human beings, particularly the poorest of the poor.

The SELAVIP Foundation in Chile and Belgium was and continues to be a reflection of this mission that he had set himself.

He was sociable by nature, he always had a little word for each person who crossed his path. He had a big heart and felt the pain of others as his own.

Father Josse inspired our work and will continue to accompany us in it. Until the beginning of this year, he came to our office twice a week to know the progress of the projects and to see if the poor were being treated with dignity. Until the end, he encouraged us to defend the right of the poor to a world with greater justice for them.

Catholic, he firmly believed in the convergence of religions and the presence of Christ in the marginalized people of the cities.

SELAVIP, created in the early 1970s, reflects this philosophy. He has never discriminated against any beneficiary, regardless of his religion, race or political participation.

We would like to thank Father Josse van der Rest S.J. for all he did to make that world a better place for everyone and for all he did for the weak his Weaker neighbors. 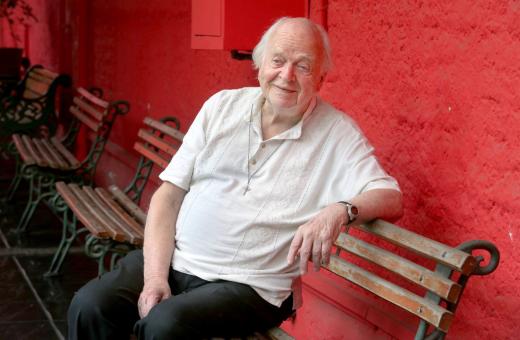 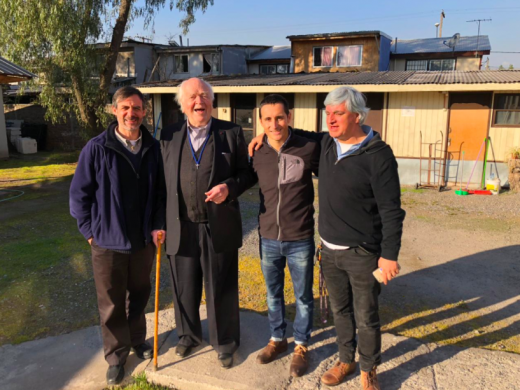 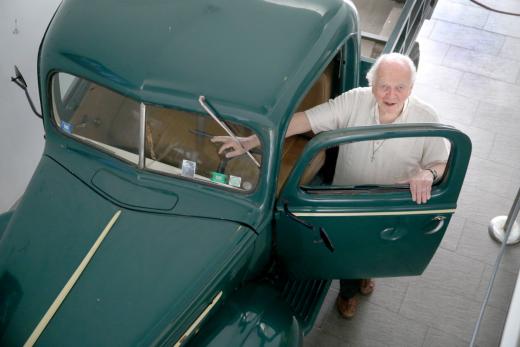