The SELAVIP Chile team travelled to Africa at the end of October/beginning of November to visit several projects implemented both in the past and this year (2017) and to meet the NGOs in charge of their implementation.

On one hand, Sergio Said, Executive Director of SELAVIP Chile, went to Mozambique early November and met with the Spanish NGO Arquitectura Sin Fronteras. Sergio Said also had the opportunity to meet both the local authorities and the project’s beneficiaries. The project AF 06-17, located in Maputo, aimed to ensure the right to land. It had several facets: the survey on the structure of the area, the extension of the access roads, the development with the population of a subdivision and finally the support for the allocation of the DUAT. 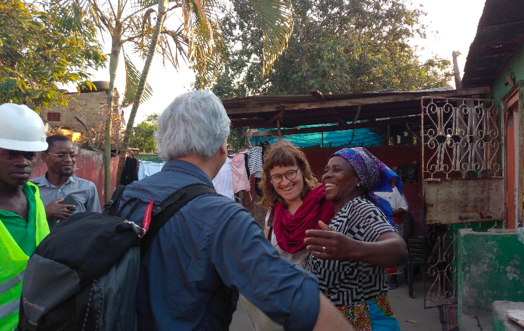 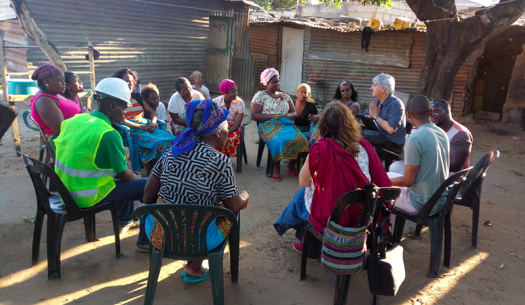 On the other hand, Marc van Overbeke visited Uganda at the end of October. He had the opportunity to meet the NGO Shelter and Settlements Alternatives (SSA:UHSNET). Their project, the AF 07-17 project, has been implemented in Kampala, Luwero and Jinja, it aimed among other things to ensure access to water and help reduce open defecation. 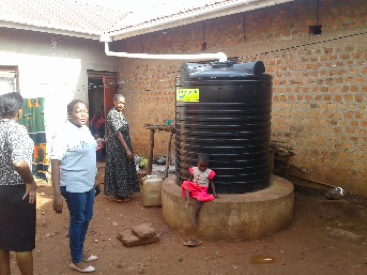 (Dorothy Baziwe, head of the NGO, together with one water tank with gutters installed in a beneficiary’s house) 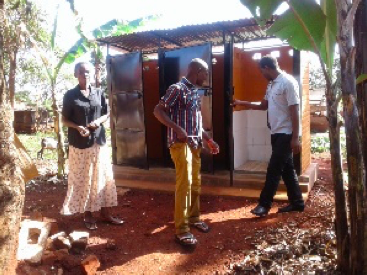 (A picture of the block of latrines)

The visit in Uganda also included a visit to two informal settlements (Makindy and Mamowongo) in Kampala. The purpose of this visit on the field was to understand better the livelihood conditions of the poorest in Kampala and see wether some opportunities to implement a housing project in those informal settlements exists. 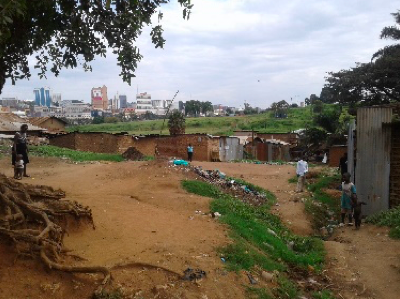 (A view of the informal settlements)

He then flew to Zimbabwe and was able to see the progress of the AF 15/17 project (carried out by Dialogue on Shelter Trust) that aimed to provide a roof for the expelled from Arlington. Beneficiaries who now live on the Stoneridge site have been provided with one- or two-rooms wooden cabins. The NGO was able to provide more cabins than the initially foreseen ones. Marc van Overbeke was also able to pay a courtesy call to the local authorities before going to the site of the project. 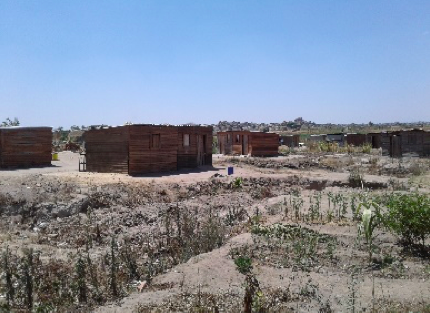 (A view of the Stoneridge settlement) 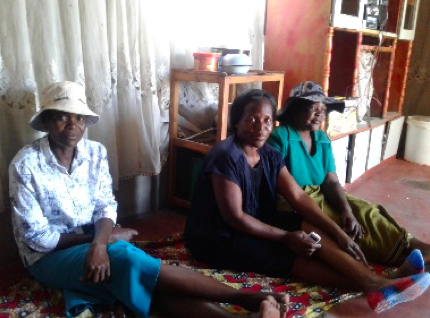 (Meeting with some beneficiaries)

Finally, Sergio Said and Marc van Overbeke gathered in Cape Town (South-Africa). They met the NGO Ikhayalami (meaning MY HOME in English), active in the townships around Cape Town, Philippi among others. They were able to see the work done by the NGO in both emergencies and re-blocking projects, together with the type of housing solution Ikhayalami is able to provide in those settlements. 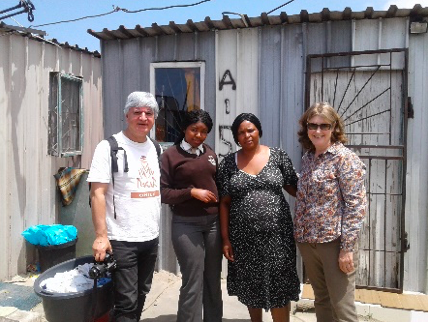 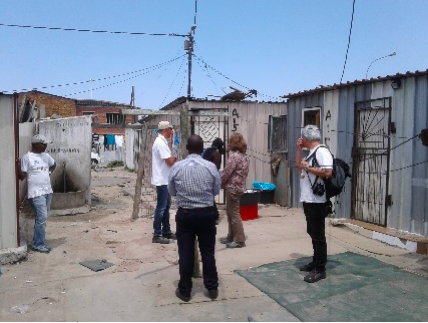 Finally, they had the opportunity to meet with the Slum Dwellers International NGO headquartered in Cape Town. They had the chance that day to encounter Father Jorge Anzorena (S.J.) who is the publisher of the SELAVIP newsletter. 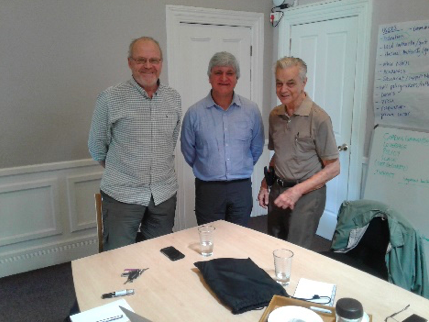 (From the left to the right : Joel Bolnick, from SDI, Sergio Said and Father Jorge Anzorena) 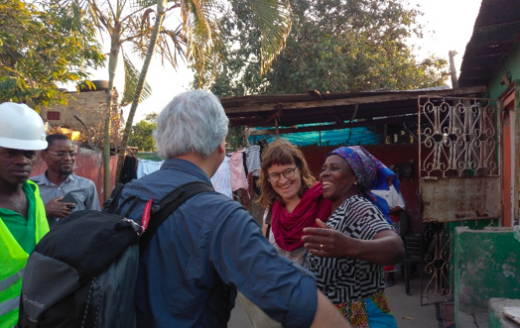 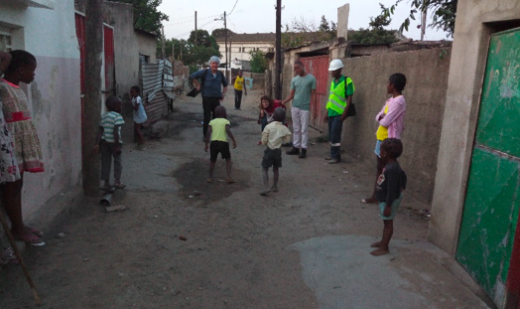 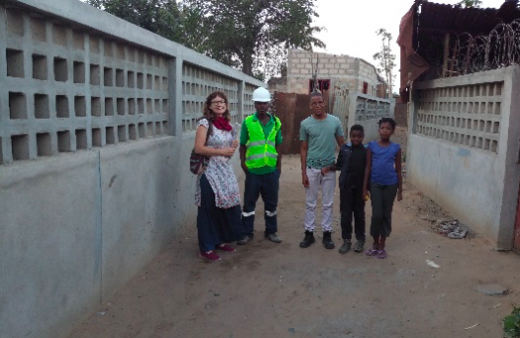