In April 2015, Sergio Said, Executive Director of SELAVIP, visited the project "Housing Secutrity for Disaster Victims (11/14)" in the rural department of Libertad, El Salvador. The project, which was focused on building 10 new houses and 54 latrines for a total of 64 familes, was selected in 2013, and implemented in 2014. Upon his visit Said had this to say:

"Fundasal is a very large organisation which comprises more than 120 people. The work that they have accomplished with the families has been professional, efficient and most importantly participatory. The families were involved, and key in all the different processes, from project conception to execution. The ten houses, created out of prefabricated concrete walls, have been successfully constructed by the NGO.  However, most importantly, the ten families which obtained their new houses have been able to manage the transfer of the ownership of land with the support of the NGO and the Sacacoyo city.

In the other part of the project, the 54 toilets (Letrinas aboneras) have been successfully installed with a system which manages to separate the solids form the liquids. Sergio Said had a group discussion with all the families which were involved in the project where everyone had a chance to express their feelings on the project. The feedback was positive, with emphasis put on the importance of the latrines and the sustainability of the installations. The beneficiaries made a point of ensuring that they had the complete knowledge of how to maintain what had been implemented in the best possible way, encouraging SELAVIP and Fundasal to believe in the durability of the project.

Overall this has been another successful project between Fundasal and SELAVIP, where all of the targets set before its implementation have been met." 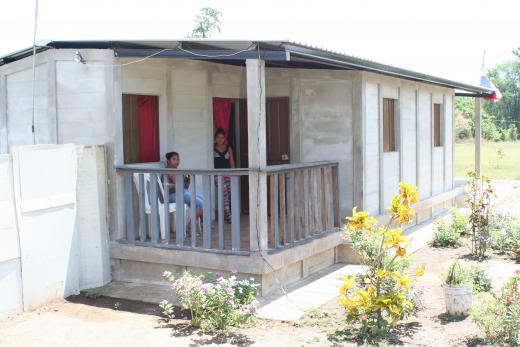 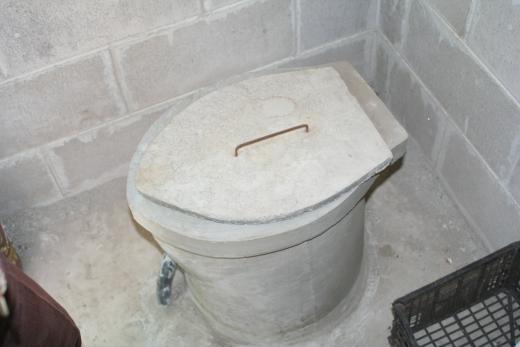 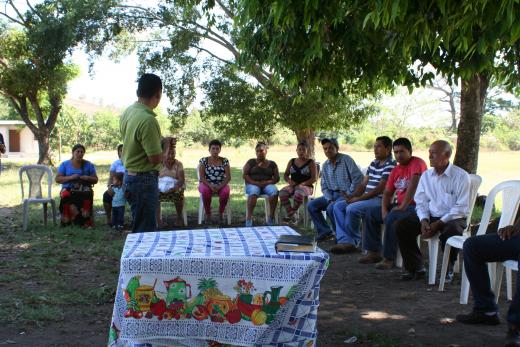