Between the 11th and 19th of April, Mr Charles Nolet, a Selavip representaive, visited two SELAVIP projects in Cameroon. Project 27-14 in Muamu was finished in 2014, while project 20-15 in Yaounde is only just starting to materialise.

His visit to Project 27-14 at Muamu quarter of Buea was done in the company of MINAS official and Ceprocul staff. Mr Nolet also paid a courtesy call to the traditional authority of Muamu. The Muamu authority received us cordially and expressed thier thanks for the project. Apart from one housing unit which was not completed, due to unforseen circumstances the rest of the project was succesfully and efficiently executed.

Ceprocul, the organisation on site, received Mr Nolet in Yaounde on the 19th of April 2015. In like manner, courtesy visits were paid to the authorities of Olembe 1 & 2. They were also accompanied by an official of the Ministry of Social Affairs. The major objective of Mr Nolet’s first visit to Project 20-15 was to get a look at it before construction took off in full swing. Although some on-going construction sites were visited, most of the sites viewed were in fact yet to be launched. In the post-field visit exchange, Mr Nolet underscored the need for Ceprocul to have a viable monitoring and evaluation tool to ease implementation. Accordingly Ceprocul agreed to develop, with the help of the Ministry of Social Affairs, to develop a effective monitoring and evaluation strategy.

All in all, the twin visits went well and new lessons were learned. Project 20-15 is expected to be implemented in a more coherent manner than previous projects. Importantly, manylocal people looking for support have become interested in the objectives of Selavip, resulting in further demands and greater support from locals. 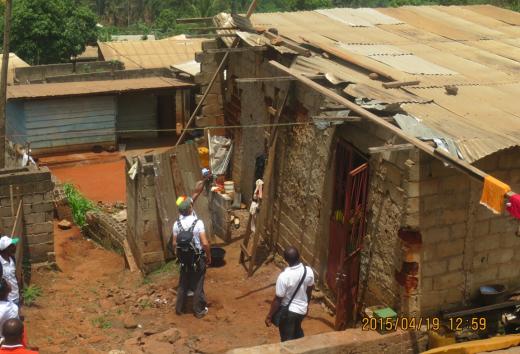 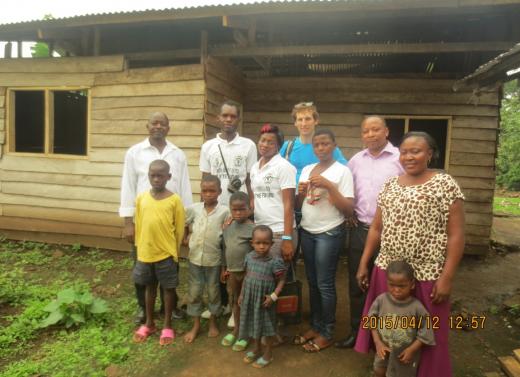 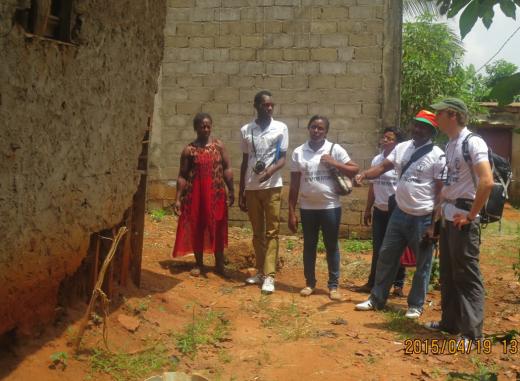