During the first fortnight of June 2017, Marc van Overbeke, member of SELAVIP Chile, travelled to South-East Asia in order to meet some NGO’s and visit their projects.

He first held a meeting with ACHR (Asian Coalition for Housing Rights) in their office in Bangkok. According to him, “These meetings are always interesting since they allow to understand each other’s vision and see how it is possible to match them in favour of the poorest”.

He then visited several projects in the region.

In Laos, the NGO Foundation for Community development and Environmental Conservation (FCEC) showed him some of the projects that are being executed in this country. One of them, outside Vientiane Capital, is the Decent Poor project. 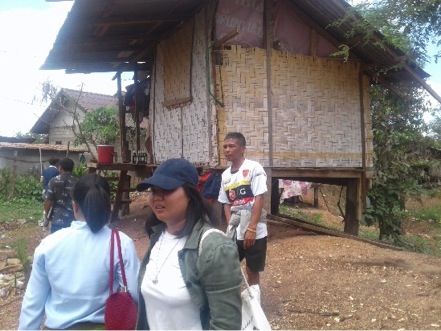 Picture :  the current house of one of the beneficiaries.

In Cambodia, Marc van Overbeke had the chance to meet the NGO Sahmakum Teang Tnaut (particularly active in urban areas) and visit some of the projects executed thanks to the contribution of SELAVIP.

One of the projects he had the opportunity to visit was the project AS 28/16. Located in Phnom Penh, close to the road number 1, this project aimed at providing the community a bridge (that allowed a safer access to the beneficiaries’ houses), electrical pillars and upgrading some of the houses of the community. 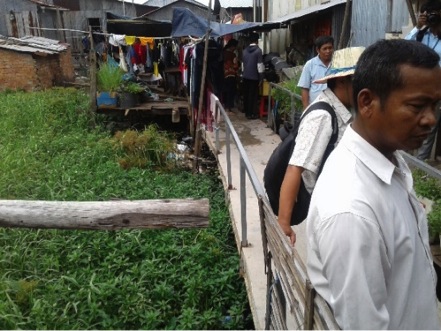 Picture : the bridge and some of the upgraded houses.

Another project was the AS 39/17 project which is being implemented at the moment. Located in the outskirts of Phnom Penh, it will help to build 48 toilets and 17 houses. The building of these houses will be based on climate smart principles. These houses will also provide better protection against heat and rain. 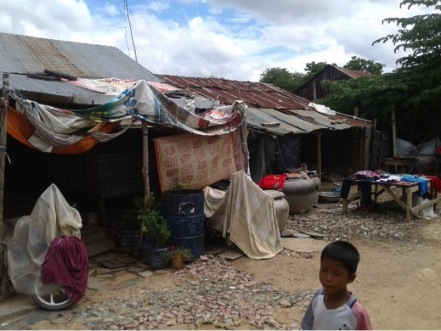 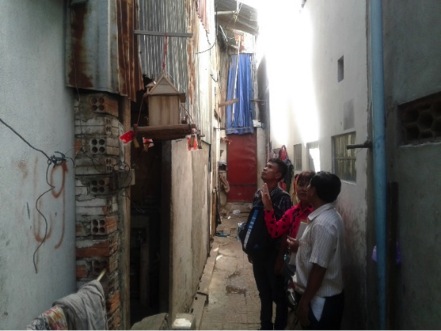 In The Philippines, he first travelled to Cebu City where he was received by the Homeless Peoples Federation Philippines (partner of ACHR). The project, known as Big Housing, is being executed in 2017 by HPFP in Mandaue City. It aims at building 32 Row house with the support of an architect. 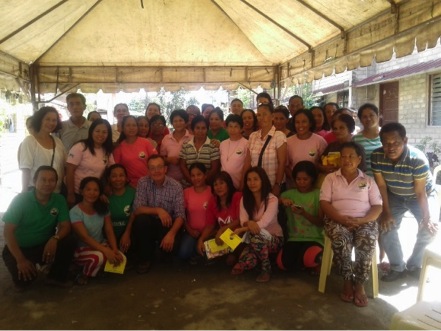 Picture : Marc van Overbeke together with the beneficiaries and some members of the NGO 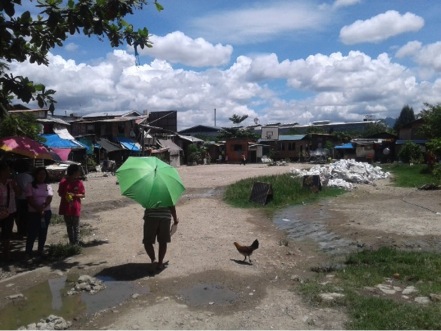 Picture: the area where the houses will be constructed.

The first one (called Gate 1 Upgrade), executed under the responsibility of Urban Poor Associates, was implemented in Tondo (an area close to the harbour) in 2014. SELAVIP funds were used for the purchase of construction materials to repair and improve 57 existing houses. 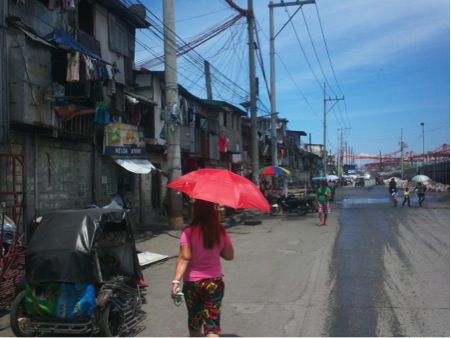 Picture : the area of intervention of the project

The second one, known as Big Housing, has been implemented in 2016 in Valenzuela City by the Foundation for the Development of the Urban Poor (partner of ACHR). It focused on the repair and upgrade of several houses. 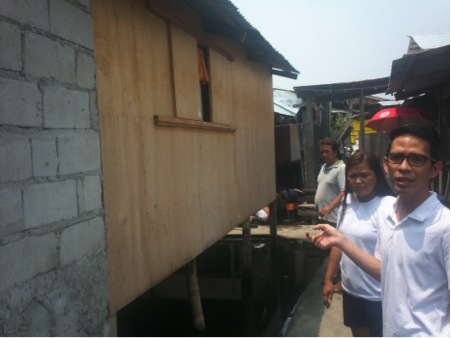 Picture : this house, made of wood, was completely rebuilt.

According to Marc van Overbeke, “These visits on the field are really rewarding since they allow to understand the ground situation and the work that is being performed by the NGO’s, which is different in each country since the local conditions (political, economic and social) may vary from one country to another. Another important aspect of these visits is the direct contact with the beneficiaries since they are the ones who will benefit from the execution of the project and will live with the solutions”. 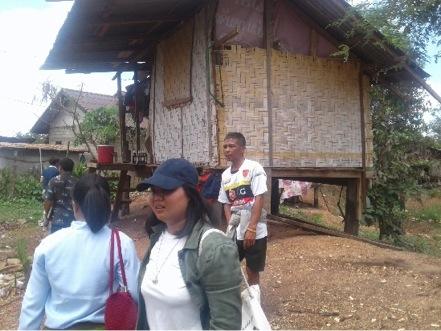