The project, also supported by Service national d’hydraulique rurale and Action Medeor, consisted in carrying out a small supply of gravity drinking water at the source of the Atunga River. It now allows Burundian refugees from Mulongwe refugee camp and local communities in and around Katalukulu village to access safe drinking water.

The project involved the construction of a catchment wall at the source of the river. The works also invol- ved the building of a collection tray or tank, the installation of valves and settling tank to purify drinking water. At the same time, another team led by AFPDE technicians, together with the bene ciaries, carried out the trenching where the pipes have been laid. After that, the organization proceeded with the installation of the water pipes from the catchment at the source of the river to the place of consumption in the camp and in the villages around it. At the camp, the NGO installed two 95 m3 tanks each that receive water before distributing it. The families also contributed to the project as mason helpers in the construction of the structures. 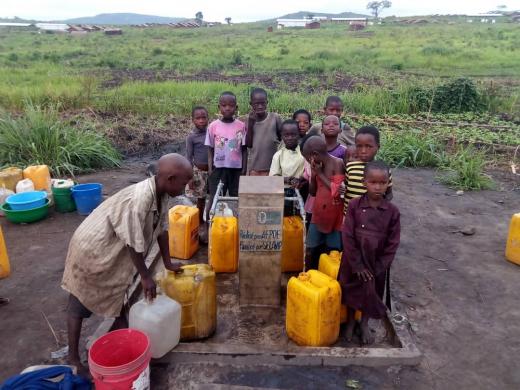 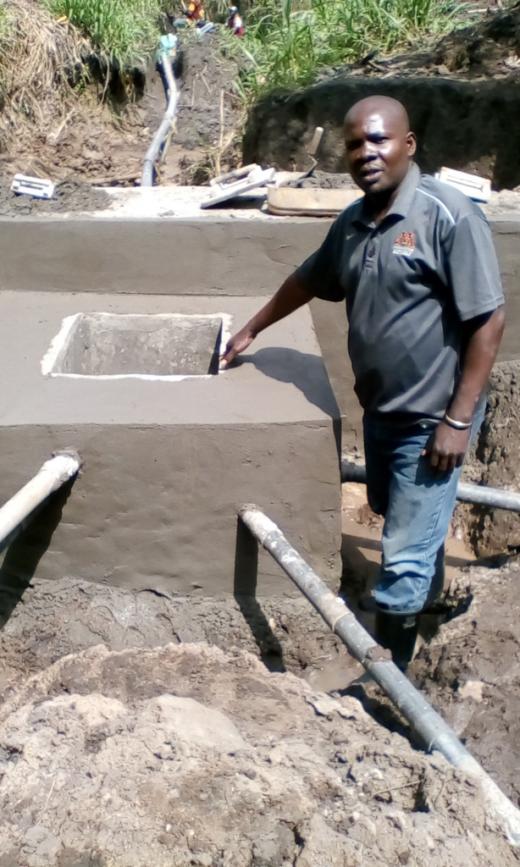 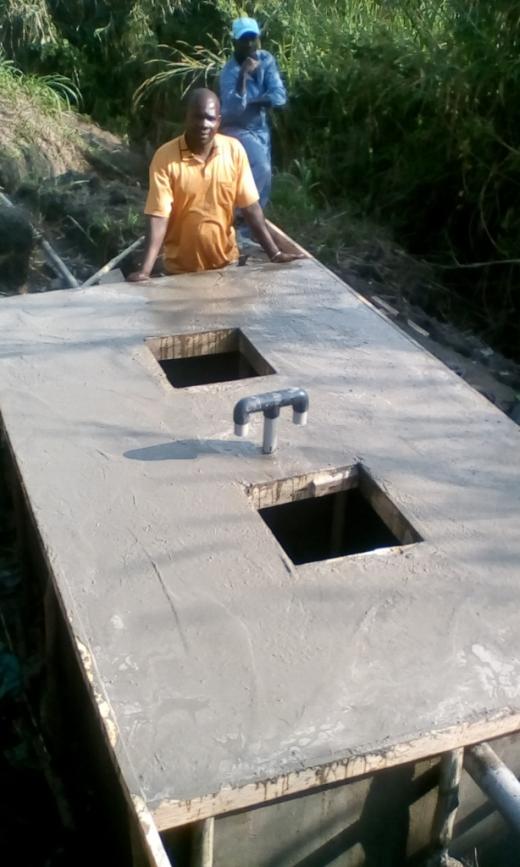