Shelter for the homeless poor

Located in Andhra Pradesh state, the project is well known by SELAVIP. The families are encouraged to build the best possible house according to own dream plans and needs. As soon as the Sand, gravels, stones, iron rods and cement were supplied to the families they began the foundation works. Then the NGO began to supply red bricks and cement/ fly ash bricks as requested by the families and they began the wall works as well. Some of the families in Tutapakri, Ellenbari, Matigara and Kalimpong did the construction works so fast that some of them completed almost 95% of the works. The NGO supplied the truss pipes and Galvanized iron sheets to those who were quick in their works. With the lockdown everything came to a stand still. A couple of families had to wait more than two months to receive the bricks. Those who received the materials before the lock down were able to complete the works. According to Father Tommy, the project has given the families a sense of belonging. 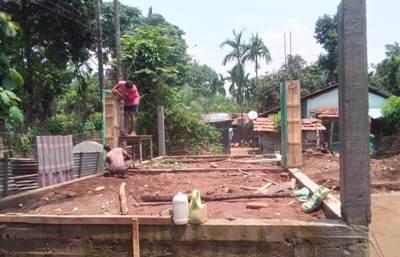 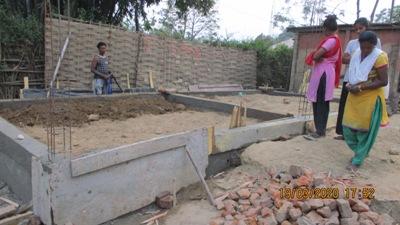 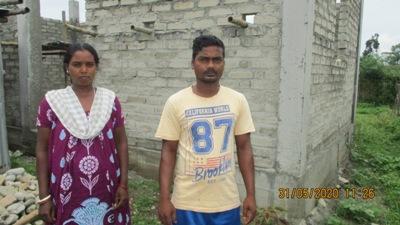 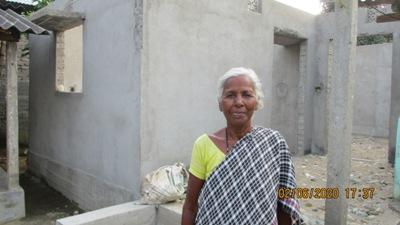