Despite the many economic, administrative, climatic and much more sanitary difficulties linked to Covid-19, the project activities are in their phase of manufacturing cement-cement blocks that can serve as an elevation. After having completed the first phase of the project, phase having reached 40% of the works in general; the second and penultimate also began with the manufacture of cement blocks; manufacture of the cement blocks as it was not possible to purchase them for 1.5 USD while during the design of the project they had been budgeted for at a price of 0.4, which plunged the NGO into an unparalleled delay, the difference between the initial price (project budget at design) and the market price (current) being more enormous ($ 11,700) and even going beyond the allowance received. The day after receiving the funds allocated to the second phase of the project, they manufactured the first part of the cement blocks, unfortunately a torrential rain washed away most of them without counting the breakages estimated at more or less 35% of the work. Beyond this description, they interrupted the activities of this project for a moment in the municipality of Ibanda following an accident which occurred there and at the end of which we recorded the death of the child of the neighbour of the one of our beneficiary in one of the excavations of this project. After this tragedy, the victim’s family demanded compensation for the damage believing that the only way to compel the NGO was to appeal to a court but they opted for the amicable settlement, an arrangement at the end of which the NGO paid a sum of one million Congolese francs (1,000,000 FC), equivalent to five hundred US dollars. To this must be added a lot of other untimely interruptions of work following many cases of death, overnight, either of neighbors or members of beneficiary families following the Corona virus pandemic which is raging in the city of Bukavu.

The organization says it is fighting, not to mention the excessive cost of multiple unforeseen and unexpected expenses incurred to be able to achieve the expected results and thus maintain intact the collaboration and credibility both vis-à-vis the beneficiary community, administrative and local authorities. 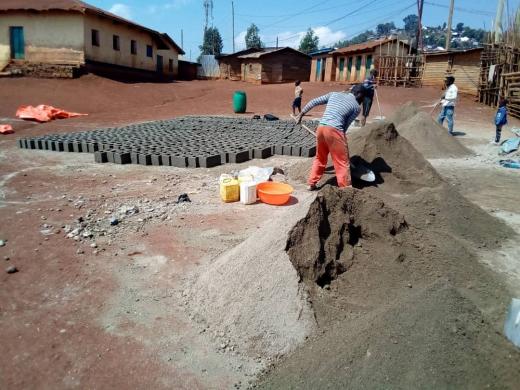 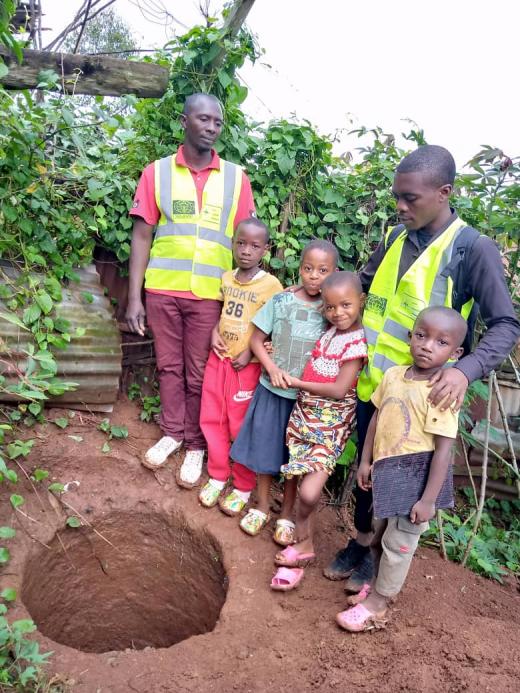