The project Team together with District Authorities, visited different communities and selected the project’s beneficiaries based on the data which was availed by Water department. Only areas whose water points were in a distance of 4 Kilometers were selected, and in all, 50 sites were selected in the areas of Nakivale Refugee Settlement, Isingiro, Ntungamo and Mbarara districts. Local authorities helped to organize the community members to groups to ease training, and coordination with them. Ogunguda Crystals, a subcontracted company, professionally did their work and were able to provide quality products. The recommended water depth of 12 feet was achieved at all boreholes.

Water sampling, testing and treatment was done professionally by Ogunguda Crystals, and the communities are now drinking very safe clean water. There was formation of borehole management team for all the sites, and the functions of the team include; maintenance and cleaning of the borehole, mobilizing resources from the community to do repairs in case of breakdown and to ensure the borehole is well protected. Each site’s maintenance team is led by the area Chairperson. As a result, water shortage in the project areas was solved, and the communities were provided with clean drinking water. In total, 50 boreholes were drilled, Indian Mark 11 bore parts installed, a platform with tiles constructed. All the boreholes were commissioned. The communities were trained on maintenance of boreholes especially on borehole repairing and cleaning. 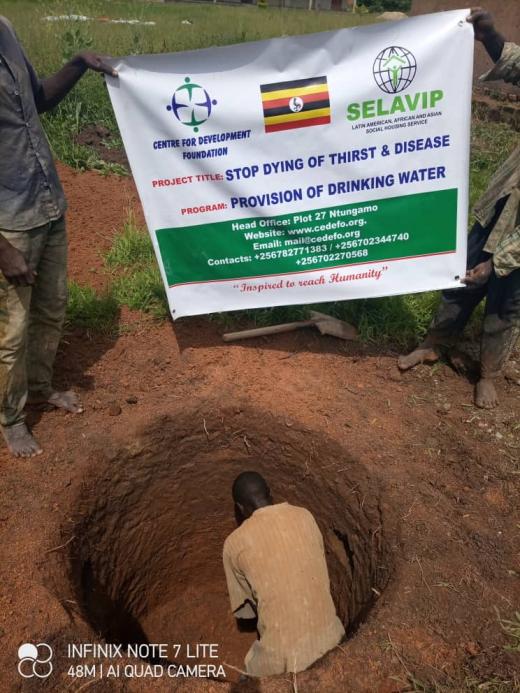 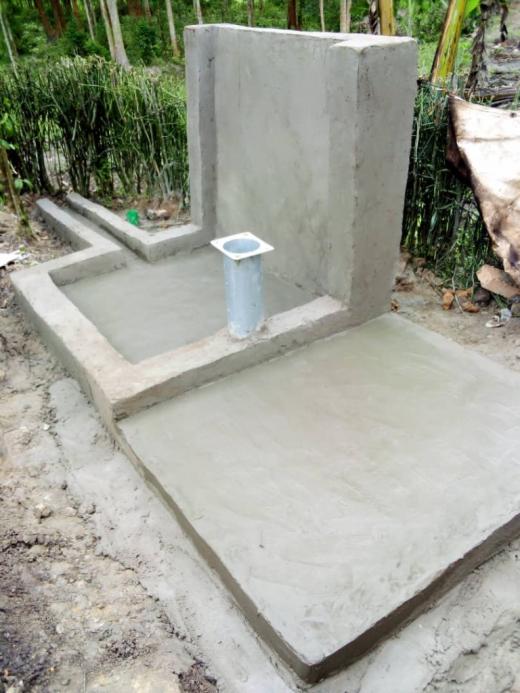 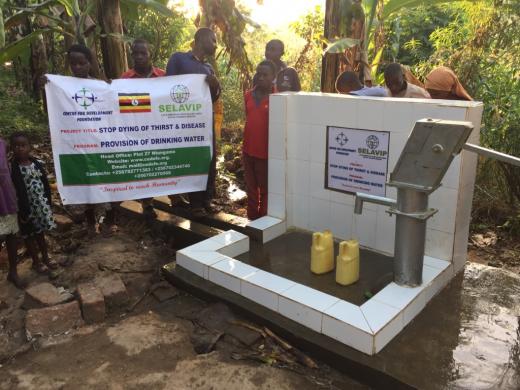 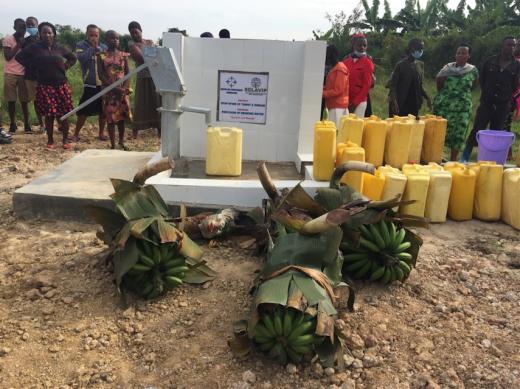