As part of the implementation of the actions of the housing support project for Malian refugees in Niamey, the project implemented several actions in the phases of the project. The actions which implemented are as follows:

Regarding the first point, this activity consisted of a home visit to the beneficiary households of the shelters to ascertain the exact location of the homes in order to identify any cases of demerging and then make recommendations of the new locations considered proned to flooding. Following these home visits, the Monitoring Agent identified 17 cases of relocation, including 5 in a flood-prone area, which led us to conduct discussions with the Heads of Neighborhoods and Heads of Households so that another place installation is found.

Regarding the second activity, this is the making of contact with the new authorities of the Boroughs of the city of Niamey resulting from the local elections of last December which took office on March 1, 2021. This allowed us to make a presentation of the project and get to know our new contacts who are in this case the heads of social and humanitarian affairs. This session allowed a visit to the site of the design of the shelters and which were the subject of the encouragement of the heads of service to promote these actions. 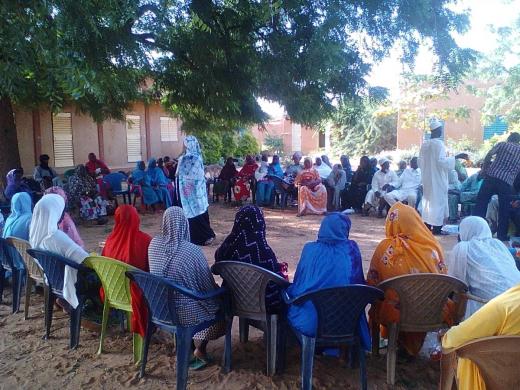 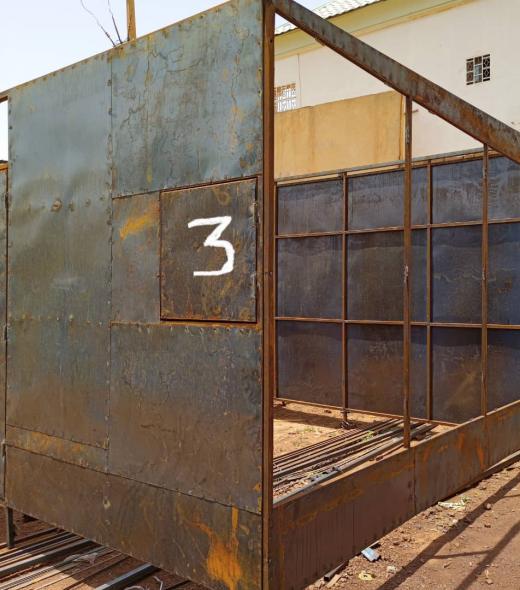