The emergency housing construction project is 100 % complete. Of the 100 families initially charged, 33 of them had to be reassigned for various reasons. For this reason, when organizing the construction of emergency housing in the communities, the NGO could not find those 33 of the 100 families that were initially assigned. As an organization, they decided to reassign other families that were with the same urgency as the previous ones or even a more acute one.
Sanitary Modules:
Initially 10 sanitary modules were assigned in a community called “Tarumandymi” in the city of Luque and another 10 in the Independencia II community of Luque. At the same time, the organization was conducting an evaluation of the materiality and use of the sanitary modules and the process showed us that we need to make infrastructure changes due to the type of terrain and soil that the territories have. This modification in the design implied investing time and the search for new allies to the project due to the extra cost, a situation that the NGO managed to solve as a counterpart of TECHO. Likewise, the “Taraumandymi” community is inhabited by the “Mby’a Guaraní” indigenous partiality, which is why the new design of the sanitary module seeks to respond to some specific requirements of the community’s culture. For this reason and the preventive quarantine declared by the National Government, the construction of the 20 modules is delayed, but they will be fully ready at the end of November together with the Land regularizations. 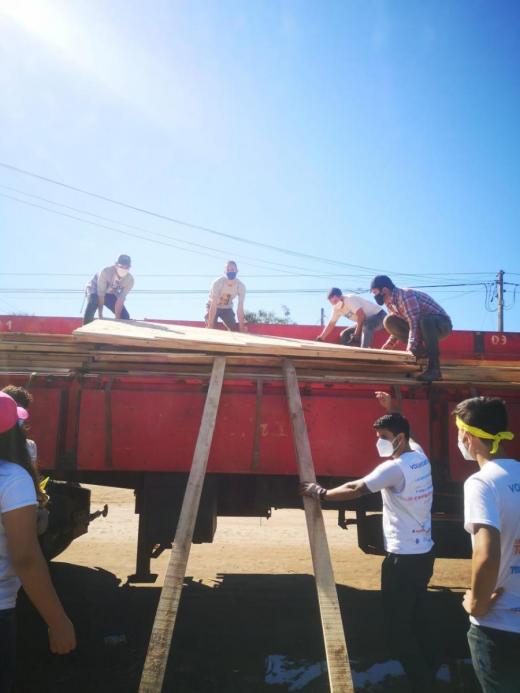 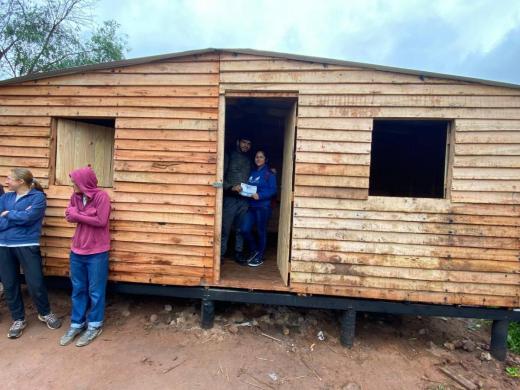 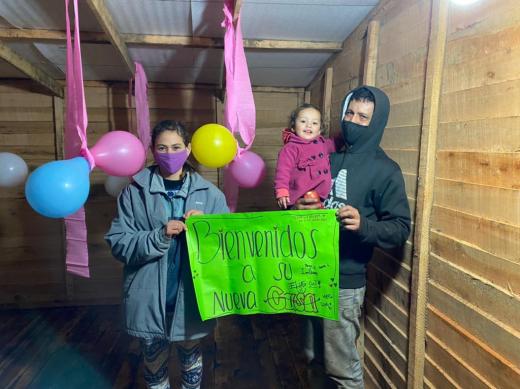