The last activities that were developped in the framework of this project are the following ones: Comprehensive diagnosis: between May and August, the plaster diagnosis was carried out by means of soil tests.
Planning: follow-up meetings were held on agreements in the housing process, also aimed at the organization of tequios (community work) through which families mutually support each other to place the straw on the roofs. At the same time, meetings of the work committee were held to prepare for the rains, detect and prevent possible damages arising from the storms. Implementation: the wooden structure was built, and the community works were made to cover with straw and sheet.

Currently the houses are finished in all the structural part, lacking only the fine plaster, the electrical installation and the doors and windows. Evaluation: the evaluation process began with a participatory video-making activity (interviews, panning, photos); and a workshop to evaluate the process and systematize the experience.
Climate change continues to affect the meteorological situation causing heavy rainfall and sudden changes in the climate. The rainy season has started earlier than in previous years, and extreme events such as tropical storms and hurricanes have occurred, causing slight delays in construction processes. Due to the presence of the El Niño phenomenon this year, the rains were two months earlier, in addition to being more abundant than in normal years. In June 2021, an unforeseen climatic event was verified consisting of a tropical storm that became a hurricane. The rainy season was just beginning and these phenomena tend to take place more towards autumn. 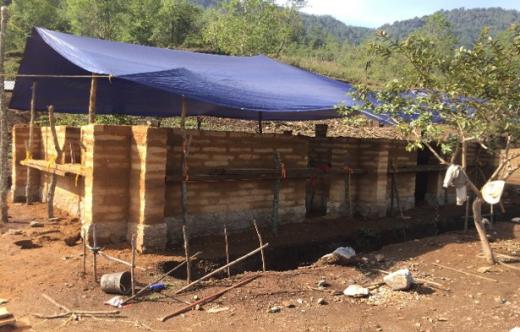 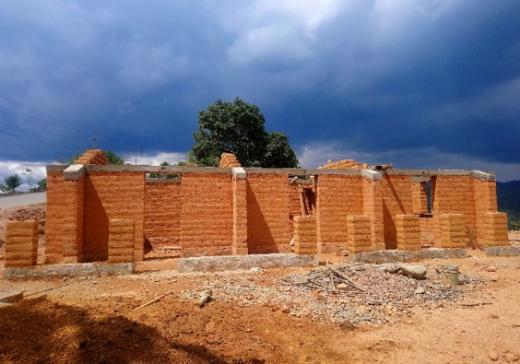 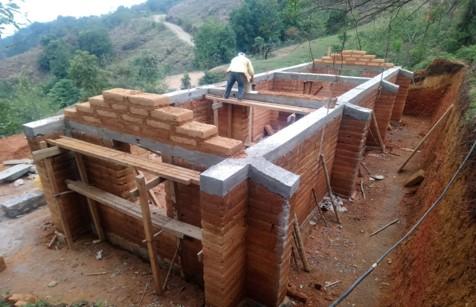