Initially this project would build with prefabricated components. An agreement was signed with COLMENA -a small industry that fabricates cement parts to build houses. The idea was to build 50 units of 12 m2. As the transfer of funds was delayed until August the agreement had to be dismissed. The future beneficiaries began to show distrust when the project did not start. Only 21 families persevered. MASINFA finally decided to apply for public subsidies as in 14/08. When the funds from SELAVIP arrived in September they decided to combine them with subsidies to build with conventional technology. Applications are being prepared and will be presented to the public housing agency. Subsidies are not yet approved but MASINFA is confident that they will be able to obtain them. SELAVIP takes some responsibility for the critical problems that MASINFA had to face, for the late arrival of funds endangered the survival of this project. Contact: Vydha Esperanza Ramirez masinfaproyectos@gmail.com 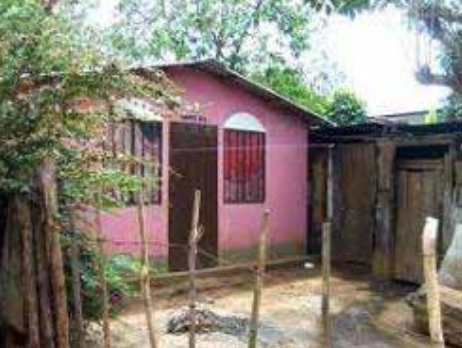