During the last phase of this 3-years project, 51 families improved their homes, thereby gaining a better quality of life, a healthier environment and security of tenure. Based on an integral approach to slum development, the housing component (which SELAVIP finances) considers an active participation of families, organized in groups. There have been some difficulties to implement the project. Apparently, funds were not enough to implement all improvements so it was necessary to select those who had serious structural and/or sanitary problems. The project implementation was also delayed because the State Government of Bahía did not grant all construction permits on time. On the other hand, important technical and political entities now recognize that the initiative developed by APOCAMEC and DISOP is an innovative approach to implement existing laws about housing rights at a State level. It also made possible to apply a law that guarantees technical assistance to low income families, so they can access a basic house. The initial goal of this project was to repair 300 houses in 3 years, but only 50% of this was achieved. If a new agreement with Government is approved and formalized after the elections that took place recently, fresh resources will be needed to improve other 150 houses initially considered. Contact: Michel Ramon acopamec@atarde.com.br 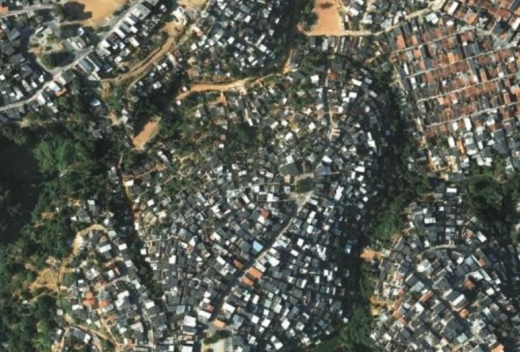 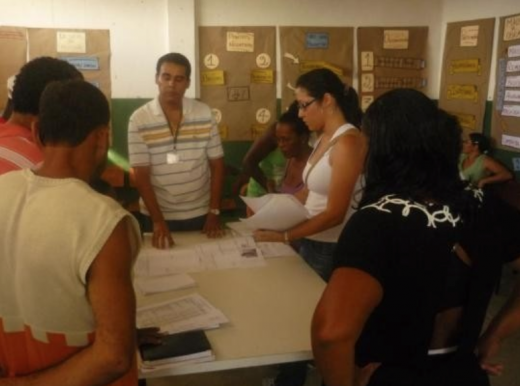