When Fr. Albert, responsible of this project, was sent to Karthoum in August, the project had to be reformulated in a drastic way. The Government of South Sudan had asked for 1,5 million Southerners to leave Khartoum and go to the South for the referendum that is going to be held in the beginning of January next year. Many will remain in Karthoum, so the Jesuits are struggling to put up a roof for very poor families who are staying. On the other end the situation is also bad. Families who want and need to go South have all been registered for moving with the help of the Southern Government and UNMIS. They will need to have at least camps where to stay when they reach the South. Those who will be going to a province of Wau Diocese will need a small shelter. Fr. Albert proposed to use the funds to build units that cost about EU 272, considering roof and walls, both for the families who remain in Karthoum and those who move to Wau. We suggest that his idea is approved for the situation in Soudan is very dramatic. Contact: Fr. Albert Said sj albertsaid@gmail.com 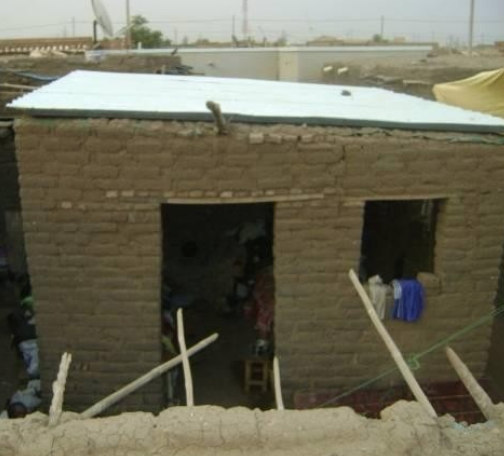