The project contributed to the implementation of sewage systems at family level as demonstration models in the Chamanga parish, canton Muisne (Esmeraldas province located in northwestern Ecua- dor). San José de Chamanga did not have potable water or sewage services, at that time the water supply was provided by tankers and water wells in most cases and the elimination of excreta by latri- nes, which are rarely managed in an adequate way. These sanitation systems have been an answer to this lack of sewage infrastructure, they have been built with the participation of the bene ciaries and volunteers who supported the execution of the planned works.

The biggest problem that had to be faced during the project’s execution was the scarcity of skilled labor in the area in terms of construction issues and the lack of labor able to work with wood for the construction of the doors and stairs, which is why the process of labor training was more extensive. However, to date there is a group of trained workers. 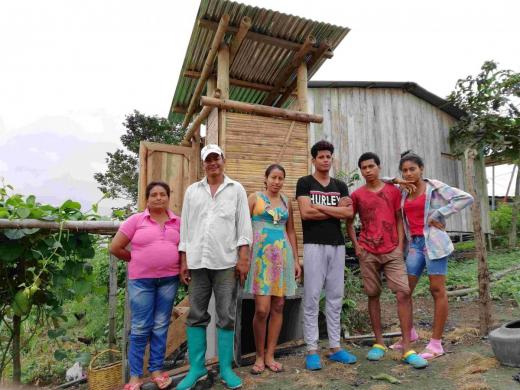 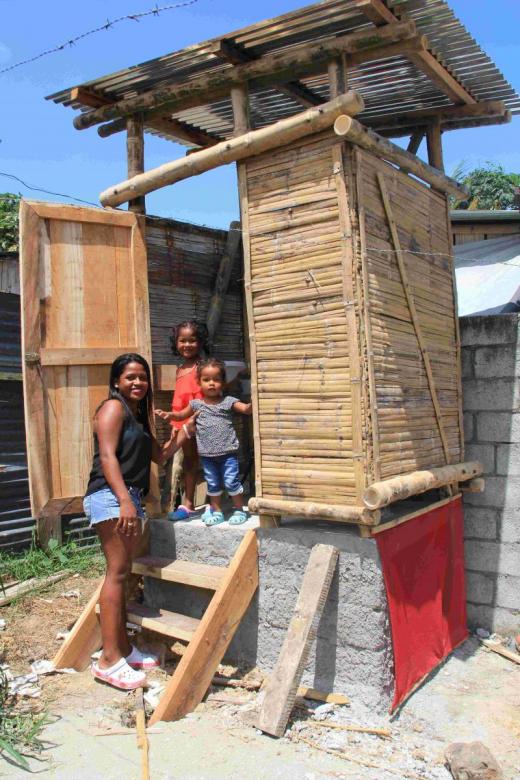 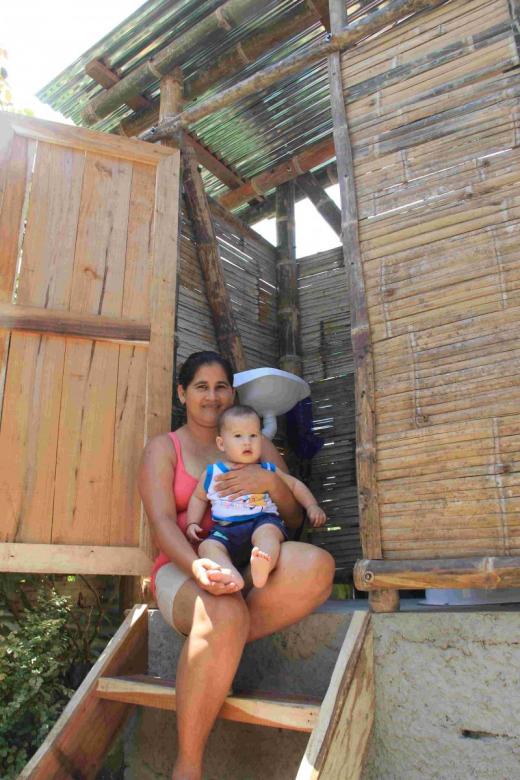 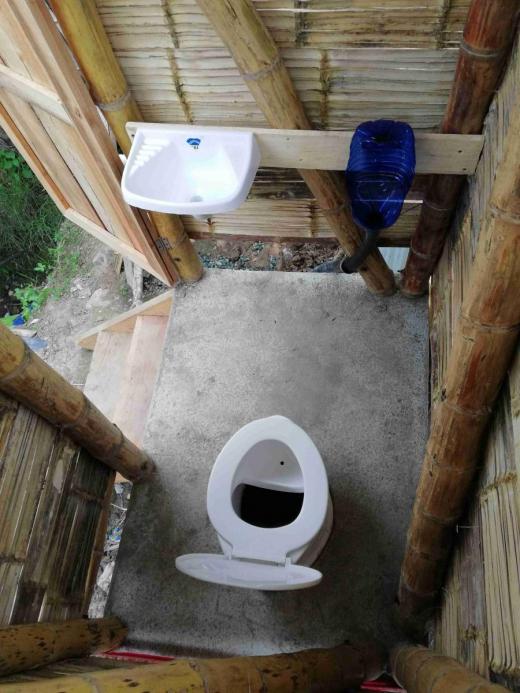