The project did have a gender focus, because access to housing for the family is channelled through the woman.
Housing Corporation of the Hogar de Cristo launched in 2016 an emerging housing program to alle- viate the harsh situation of families a ected by the earthquake that hit Ecuador on April 16, 2016
The project focused on the construction of 60 new homes (stilt houses) in the province of Manabí (its capital is Portoviejo, the province is named after the Manabí people).

Apart of the support of SELAVIP, Hogar de Cristo Ecuador contributed with the balance of USD 600, plus transportation costs, armed housing, information gathering and the socio economic visit to each family.
The families involved themselves in the projects in the cleaning of the land, and then, together with the volunteers, in the construction of housing. In addition, they prepared and shared the food served during the days of construction. 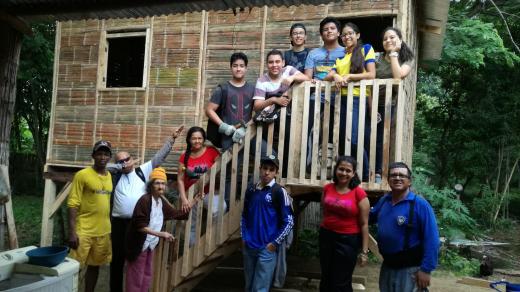 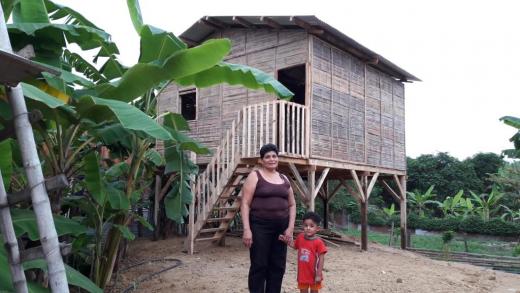 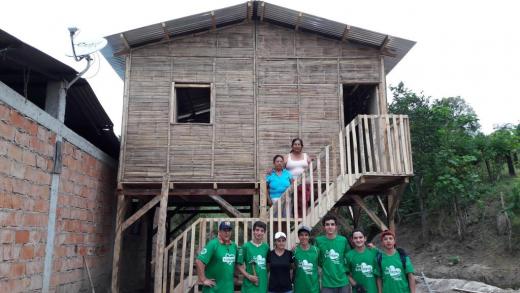 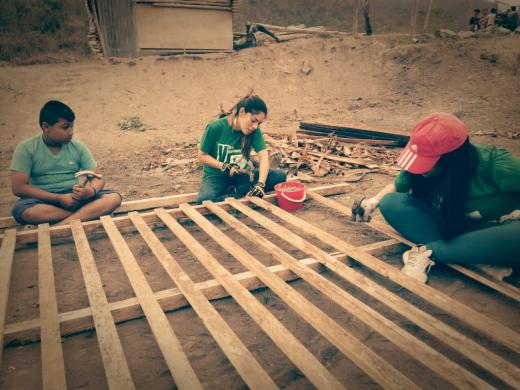 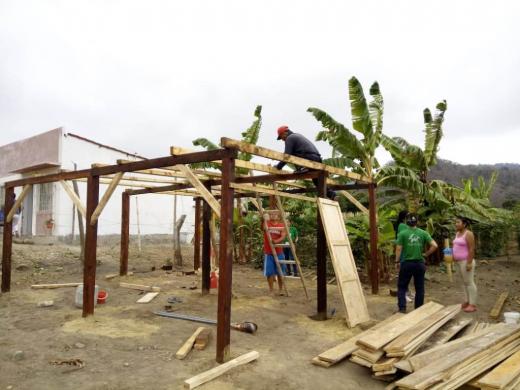