The project focused in the implementation of integral sanitation systems for 60 families of the San José de Chamanga parish. The systems has been built with local labour that was previously trained, together with members of the bene ciary families and the participation of volunteers. This project gave continuity and strengthened a process in which 60 families were immersed and proposed to replicate the model in other sectors of the parish. The main issue faced by the NGO during the implementa- tion has been the increase in the costs of materials, mainly wood, which led to change the type of door that guaranteed privacy conditions. Some families who initially showed an interest in the project nally decided to leave it, they were replaced by new families, also in bad economical and housing situations. 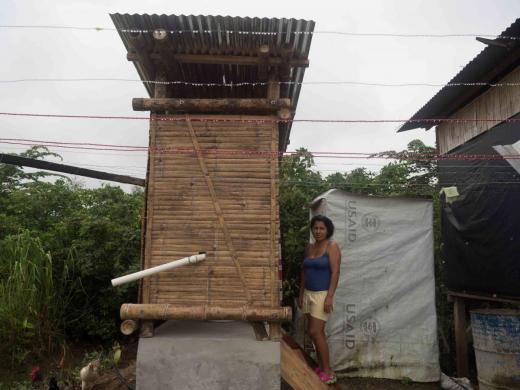 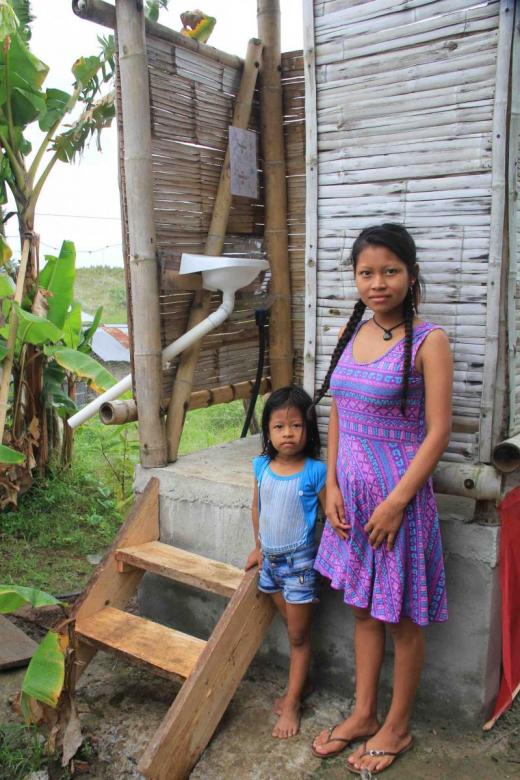 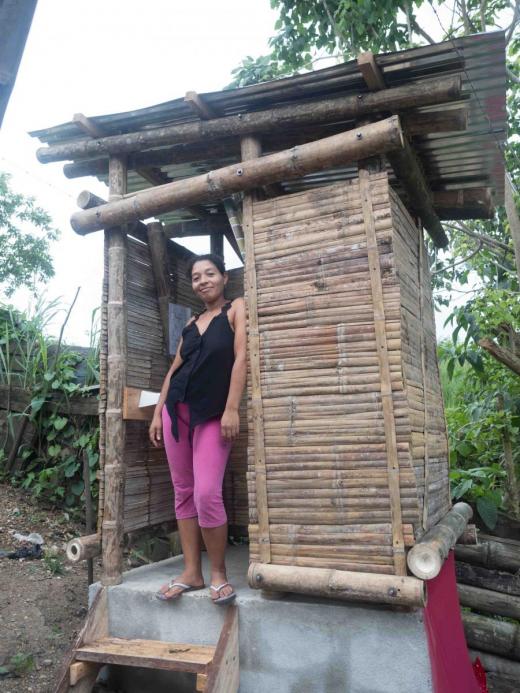