Sensitization and awareness meetings were held to promote the implementation of advocacy actions in restitution of the Right to access to housing as a Human Right with women heads of households representing the 18 beneficiary families of the Villages of Pachalí (9) and San José Pacul (9), from Santiago Sacatepéquez. Likewise, technical-constructive training workshops have been carried out, from the methodology of learning by doing both for the analysis of the land and tests where the quality of the land was established for the production of adobes on the lands of the beneficiaries and subsequent construction process . On March 29, the construction of the first house began, to date 6 houses have been built. An important aspect of this is the variation and increase in the prices of construction materials, especially those derived from the steel, wood and labor, related to supply and demand in abnormal conditions, added to the transport crisis, rise in container freight rates worldwide. These increases have been reflected in the costs of: sheet, coasters, angles, iron rods. Likewise, electrical material, given the rise in the price of copper; a situation that affects the budget for housing, having an increase of 33.33%. During the construction process of progressive type houses with For the earthquake resistant adobe construction system, the corresponding supervisions were carried out both in the adobe production process and in the phases. Corruption has been exacerbated in government institutions, due, on the one hand, to slower bureaucracy and more active corruption that negatively impacts advocacy processes, so it has been necessary to gain strength with other organizations and this is the case. As part of the process of organization and advocacy, representatives of the families participated in a meeting before the executive management of the Housing Fund - FOPAVI- where the proposal for construction with land was announced and they have participated in spaces of articulation for the defense to build with land by joining the “Kat Jay Ulew” network (network-housing-land, in the Kaqchikel and Kiche languages) recently formed in April of this year, where organizations from the western region participate that aims to be a reference to national level that promotes the social production of housing with local materials, as an alternative of access to housing as a human right that the state must guarantee. 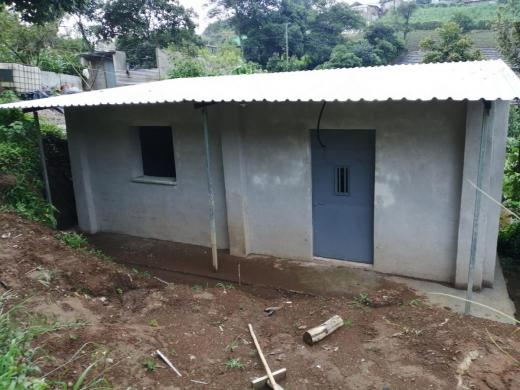 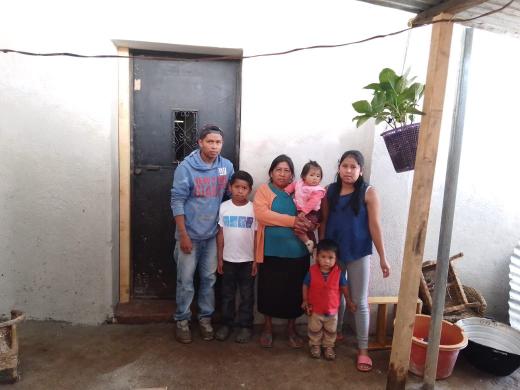 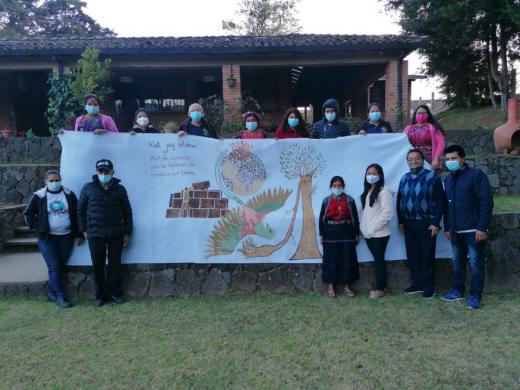